Sticking your head under the pillow for the next two weeks and avoiding facebook will prevent your nose being rubbed in any unwanted singledom. 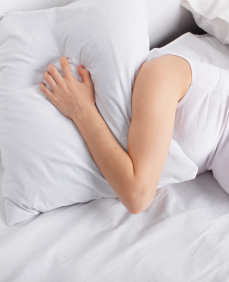 Set your alarm for 15th February when it is officially safe to re emerge back into society because that’s when chocolate easter eggs will replace all those sickening shiny pink hearts. 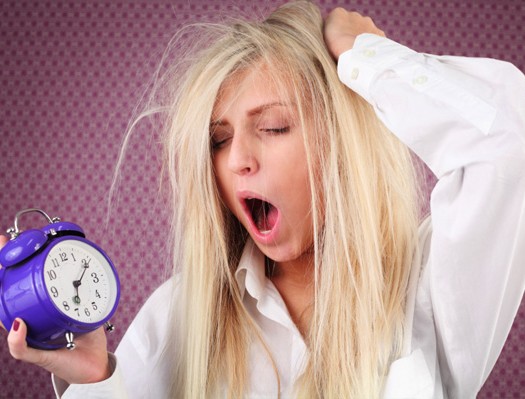 If you do get up, don’t go near a safari park.  I used to work at one and they are dangerously full of happy couples and families and generally lots of togetherness, even the animals seem to love each other; 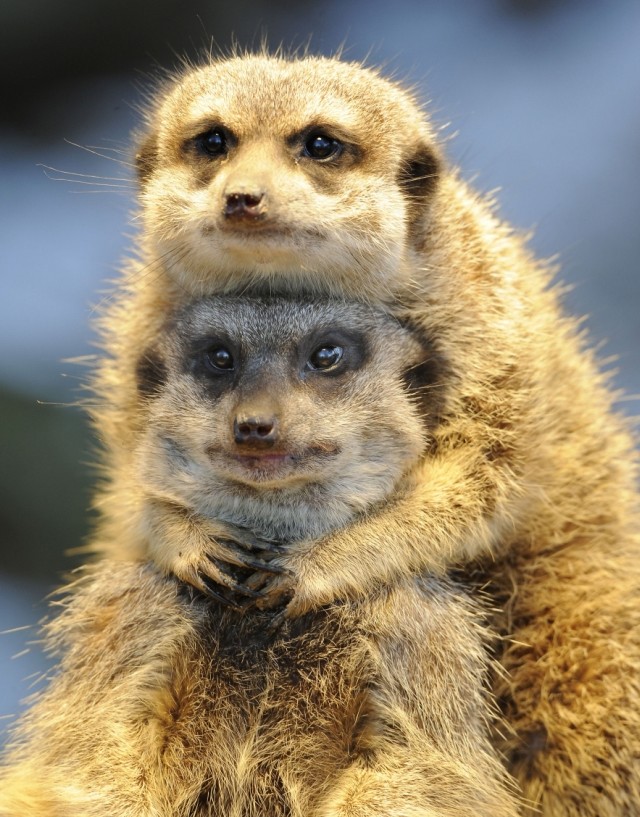 Same as cinemas – they are a no go zone, same reason, 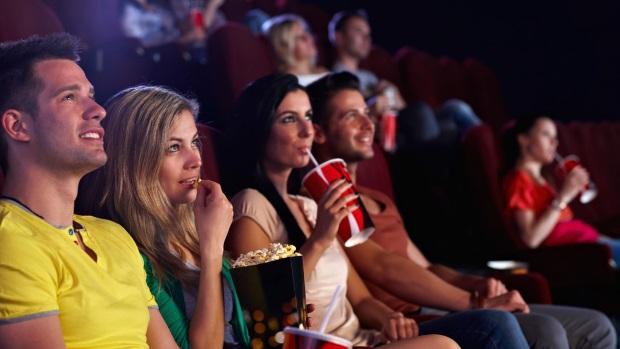 but a pyjama party with your single mates, watching chick flicks and sharing Haggen Daaz is okay, 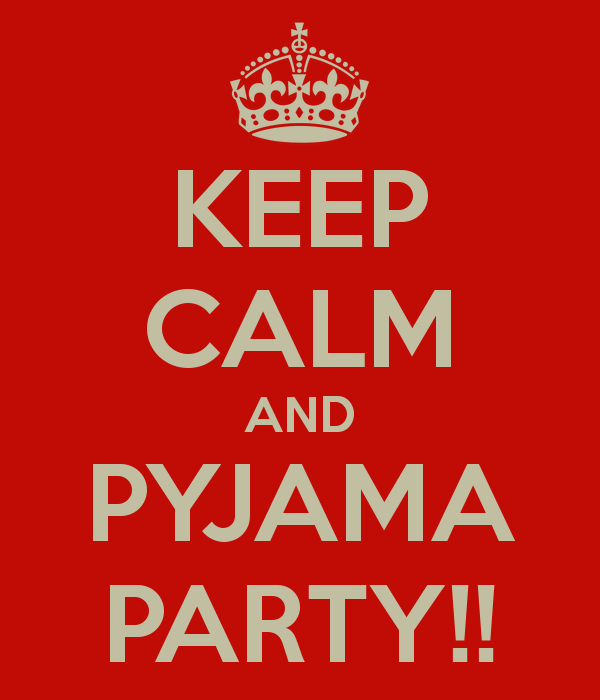 I always bat for the single team around Valentines Day. When I was single and working at a radio station we had done Xmas & New Year so next up on the commercial calendar was the dreaded Valentines Day.

A local forward thinking entrepeneur had set up a dating agency, this was back in the olden days before social media or even PCs. It was an actual building with a receptionist and consulting rooms where people went to sign up to look for love. Nothing like that existed then, love was something left strictly in the hands of fate so there was nothing else you could do except strutt your stuff on the dance floor, wait and hope for the phone to ring (yes – the one plugged into the wall) 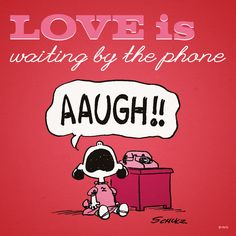 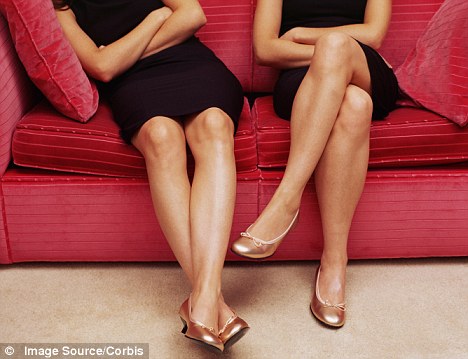 So I contacted cupids very own personal assistant for an interview. What she needed most was to help her clients break through the taboo of seeming desparate. I asked her for a welcome pack so that I could step into her clients shoes (or that is what I told her because I too didn’t want to seem desparate!) Inside was a full and detailed survey of what my ideal man would be like. Questions ranged from music tastes to whether or not he would have tattoos. Even though I had been single for the past year I had never even thought of identifying my dream man. This was a full manual fold out 3 page pack focusing on my hearts desire, and by the time I had finished it I felt like he was sitting next to me!

After the interview and before I launched into the Spring Cleaning section of the marketing calendar I cleared out my desk, to research the subject of course, not because my desk was messy. 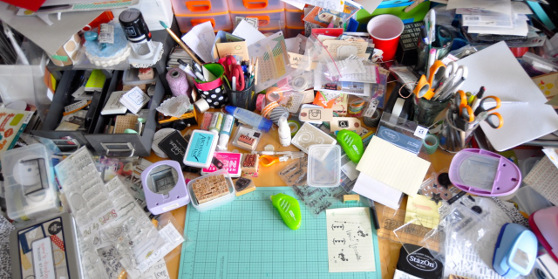 There at bottom of the drawer, what did I find? My dating survey. Should I chuck it out? File it away, or what should I do with it? So as I have an inability to chuck stuff that might come in handy one day, it came home where I hid it under my mattress and FORGOT ALL ABOUT IT.

Genuinely; not like when you try to hide chocolate biscuits from yourself, on the top shelf… 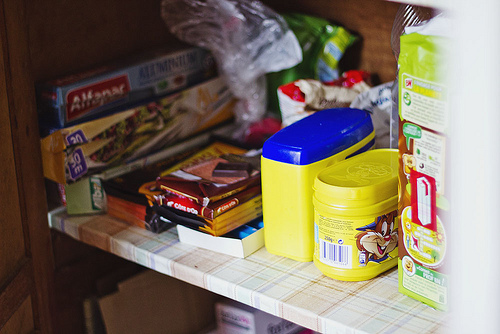 I mean I genuinely forgot it even existed.

A year later I was moving out of that house and my friend James had brought his lorry to cart all my wordly possessions. We picked up my mattress and “whoosh” the survey dramatically swept across the floor! It was embarrasingly obviously an application for a dating agency…cringe attack..(well it would have been in those days!)!  He casually remarked “oo whats this?” we both reached for it, I grabbed it quick and locked myself in the loo.

Now I already knew I really liked James, he was the original nice guy in fact since we first met I was pretty sure he was the one for me. I had had my share of heart breaks but now I was ready for someone who could give me some respect; and he had oodles to offer. I loved being in his company, our auras sort of melted when we were together, but what clinched the deal was reading that survey. I had described him exactly before we had even met! His approximate height and weight, how he liked to spend his time, what mattered to him most, what instruments he could play, his ability to put up a shelf (oh yes it was all in there) but I hadn’t vouched for the drop dead gorgeous version too, so that was a bonus.

So there I am locked in the loo, drooling over the survey, James was loading up the lorry and I was picking up my jaw from the ground….. Call it coincedence if you like but we’ve been married for 17 years now.

So go for it! – Do this with your friends in between Haagen Daaz scoops – get really specific and describe everything about your “James” in vivid detail. You have already done your dating research, this is the one you deserve now, so plug in to the romance in the air and make it yours, you’ve got nothing to lose – and everything to gain. Share below if you are IN! 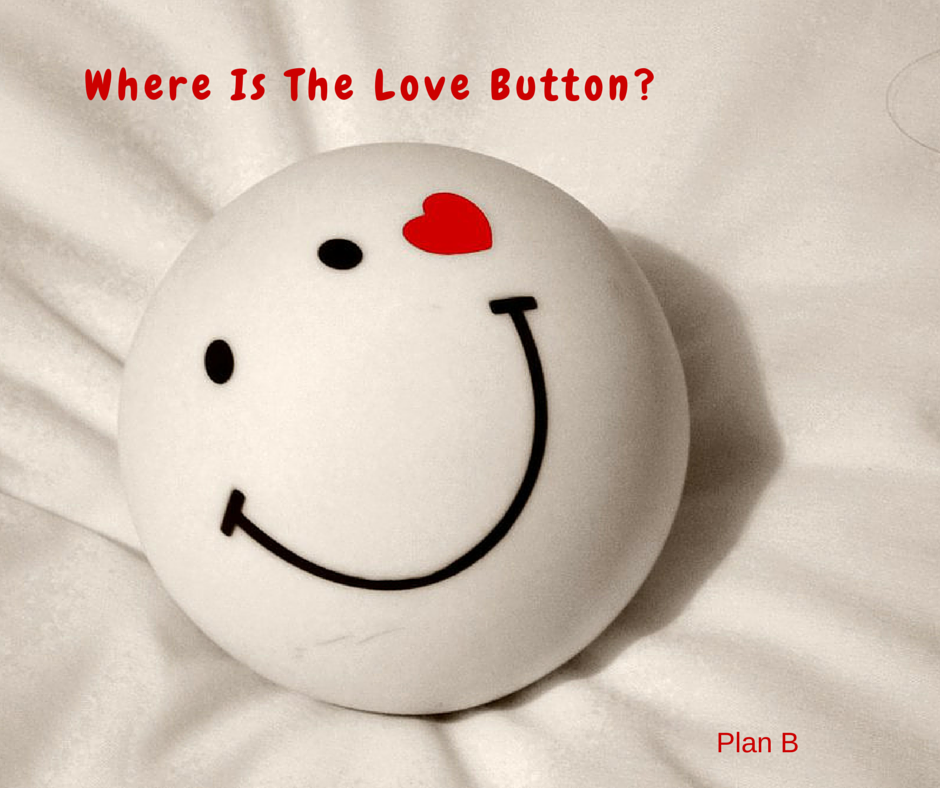 This was written when facebook had no “love” button!

Insight Example: Trying to fit in so you can feel accepted by others comes from fear (scarecrows) of judgment – horses don’t bother with that shit! So give Your self the gift of self acceptance (or a horse!) & Be unapologetically YOU.